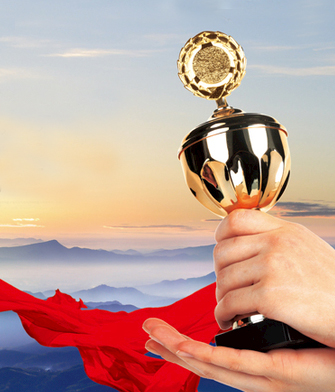 The developed 18 micron galvanized copper foil has been listed in the National 863 plan for the transformation of scientific and technological achievements into mass production projects.

The Certificate of Recognition of High-tech Enterprises issued by Guangdong Provincial Science and Technology Department has been extended to the present day.

“High-grade electrolytic copper foil” project is included in the National Torch Plan Project 2005 of the Ministry of Science and Technology of China.

The company’s “Very Low Profile and Ultra Thick Electrolytic Copper Foil” is recognized as a high-tech product in Guangdong Province.。